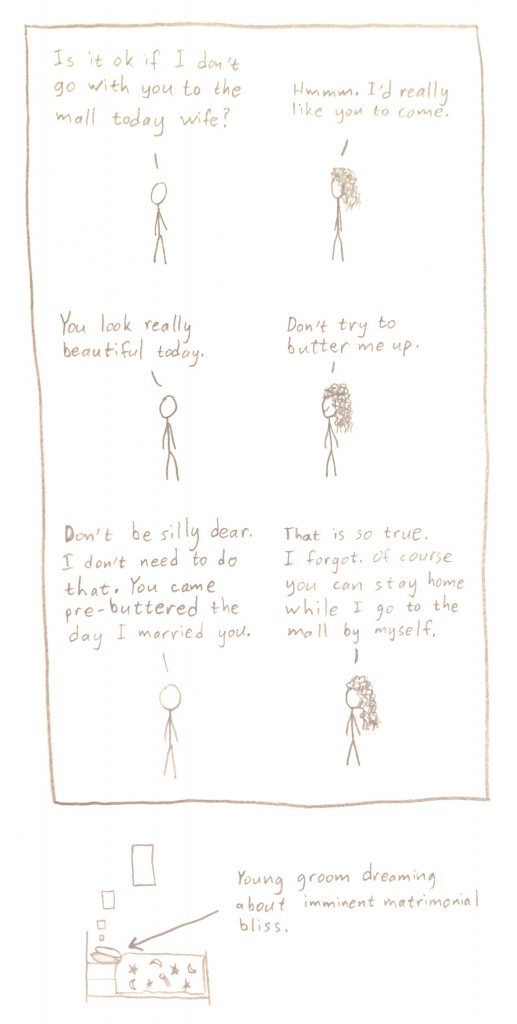 It is time that somebody let people know that flash mobs aren’t as cool as they used to be.  I enjoy a good flash mob as much as the next guy sitting on the couch surfing the net but don’t a lot of them seem a little bit pretentious?  The first ever flash mob was a failure because they couldn’t keep it a secret.  Flash, fizzle, “Move along you crazies.”  The second flash mob was super awesome.  They didn’t sing or dance.  What?!  In Manhattan 130 people went to Macy’s to shop for a “love rug”.  It had to be a group decision, they claimed, as they all lived together in a warehouse on the edge of New York.  Now that is a flash mob.  I want to see more of those.