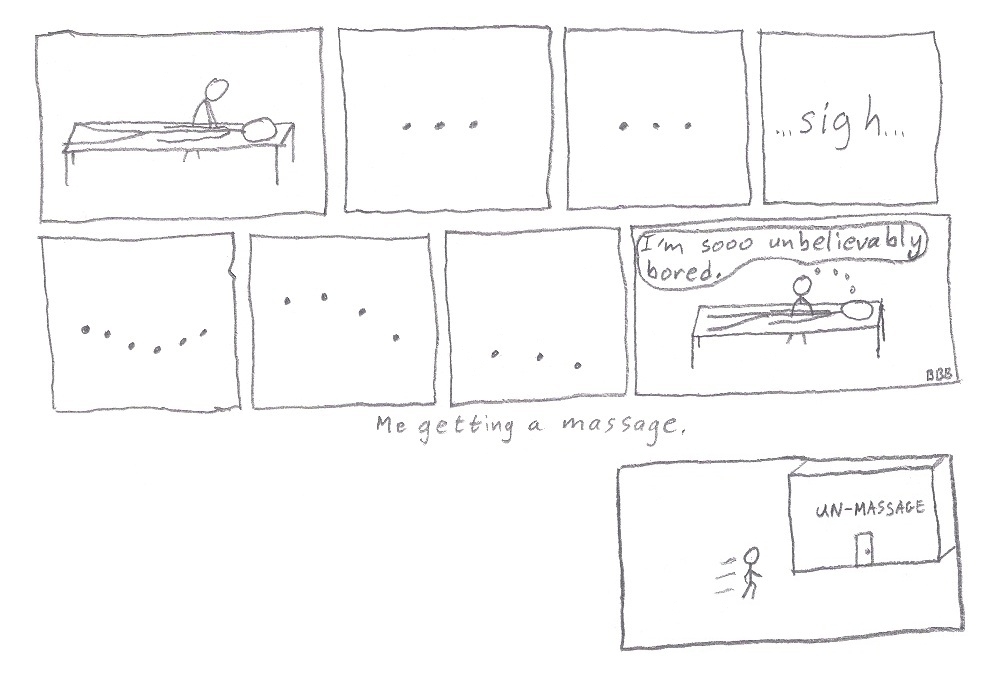 How are you doing?

The other day, (3 and a half months ago), I was trying to figure out why the sky is blue.  I didn’t come up with anything new.  It is just regular old boring science.

Just now though, I was thinking.  “Blue” wavelength light comes from the direction of the sky but it is the light that is blue, not the sky.  The sky might not have changed at all but depending on where the sun is positioned, the sky “changes” “color”.  Nonsense.  The sky stayed the same.  The sun moved. different wavelengths of light gently stabbed you in the eyes.  Saying the sky changes color is like saying you are more rain absorbent when you run through a rainstorm while carrying an umbrella than you are while walking.  You might be wetter but you are just as much of a water sponge as you were when you were walking under your umbrella like a normal person.  So, what I’m trying to say is, get hooked on semantics.  You can make a good conversation out of just about any boring old topic if you can get two people to disagree about the meaning of the same word without them realizing it.  They’ll argue for minutes on end, maybe hours, come to some kind of a precarious agreement that neither of them are happy with, feel misunderstood, and both walk away thinking the other person is a bit of a dummy and wonder how they ever made it through school.