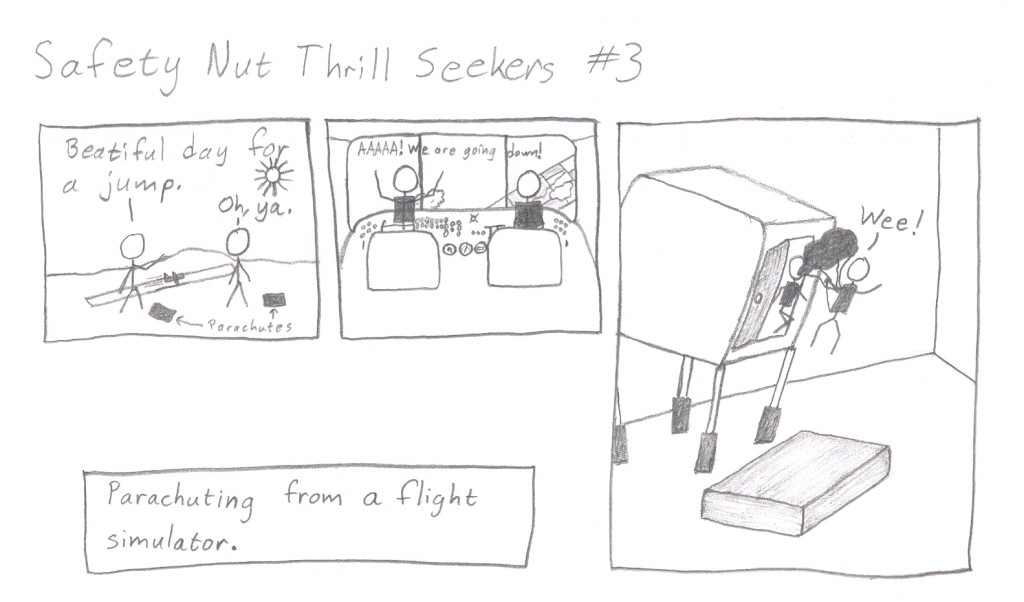 I learned this week that “greetings” translated into Spanish is “saludos”.  I learned that by myself with google translate.  Then shortly after that I learned that “saludos” is used by at least Mexicans to end correspondence similarly to how we use the word “regards”.  This was troubling to me.  I like the word “greetings”.  I don’t particularly care for the word “regards” as it is used in emails.  Now I find out that via Spanish they are one and the same.  I feel a little betrayed.

Today I had two unusual experiences.

Unusual experience number 1: I called one of our vendors to ask about a Telemecanique part I needed some information on. (Its a company, I don’t know why every time I mention this company name the person I’m talking to says, “What?” like I was stuttering or something.  Its a real company.)  The vendor didn’t know what I was talking about so they gave me the 1-800 phone number from memory for Telemecanique’s tech support so that I could talk to them.  The number ended in 6969.  I thought that a tiny bit of an odd choice for the phone number of a giant industrial electrical parts manufacturing conglomerate and proceeded to call it.  A recorded greeting began to play, “Hello there sexy.”  A little bit of risque advertising from a giant industrial electrical parts manufacturing conglomerate I thought. They are getting creative though these days in the make believe world of marketing.  “You are only moments away from talking to beautiful, sexy women…”  I kind of blanked out a little at that point as I batted wildly at the phone clicky thing on my desk.  Hmmm.  I called the vendor back.  “Sorry, I think I gave you the wrong number.  I checked my book after you called and the number is actually…” (ended in 6699).  He had no idea who he had put me in contact with.  Later I got an email, “…of all the numbers I could have picked, that was the worst possible…”.  Thank you vendor.  You made my day more interesting for which I am sincerely grateful.