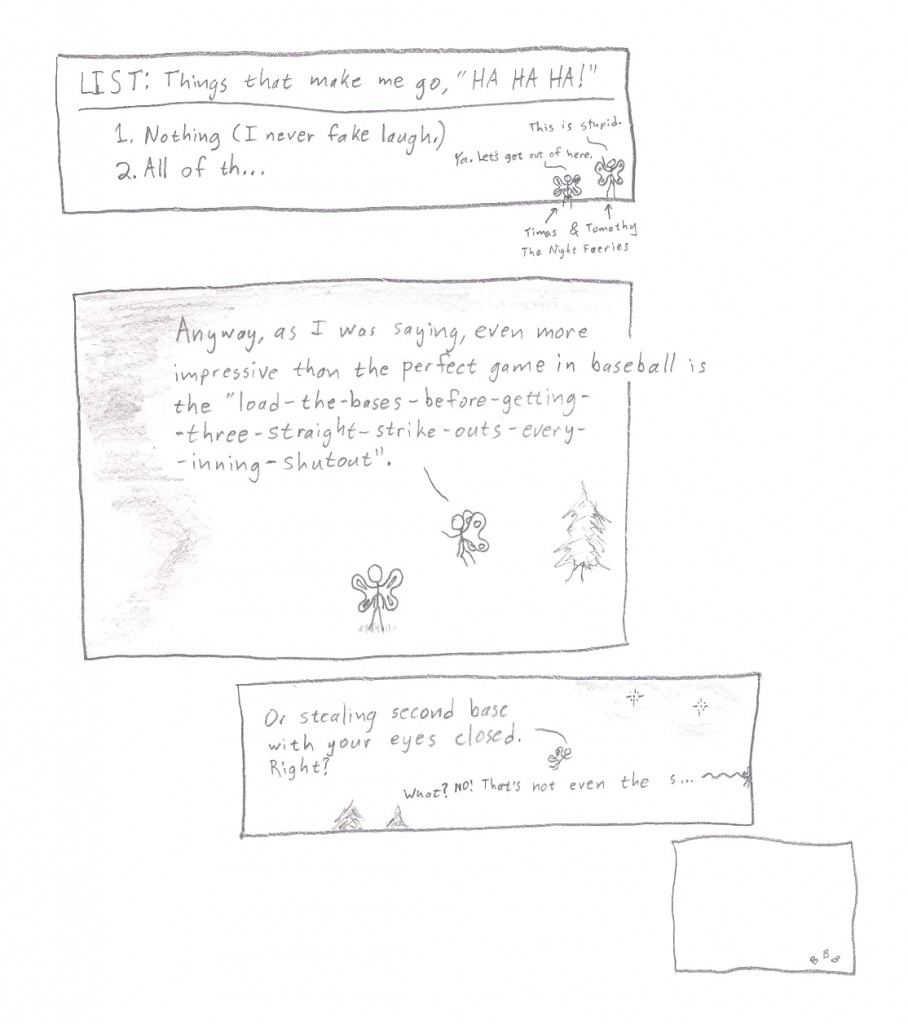 Dear citizens of your various countries,

So, I’m watching day 12 of the olympics the other day (yesterday) when I start thinking to myself, it may have been a mistake to record every single Olympic broadcast on CTV (Canada) and NBC (US).  I’m a little behind.  Canada has 11 medals so far! Yay!  I wonder how many medals we’ll finish with.  I was watching hours a day during the olympics.  The moment the closing ceremonies ended (I haven’t watched them yet) my interest in the entire show was cut in sevenths.  Its been a slow go.  I shall persevere.

I’ve thought of a solution to the drug problem in olympic sports.  I’ll admit ahead of time that it isn’t a very good solution but I think it would  have some interesting results.  At the next olympics, right before the closing ceremonies, redefine winning a medal with an automatic positive drug test result.  Gold/Silver/Bronze goes to the worst three finishers in the finals of each event in reverse order.  Crazy right?  No.  Remember watching the sprint races?  Remember watching the clump of racers at the front floating airily across the finish line in the photo finish?  Remember thinking they’re probably on drugs? (It can’t have only been my wife yelling that at the tv every time.)  Remember seeing the stragglers, wondering where the pack of dogs was that must have been chasing them to make them run so crazy, and thinking, “Well, at least that guy (or girl) isn’t on drugs.  He (or she) should get the gold medal.”  They don’t tell anybody if you are going to do the same thing or not at the next olympics.  Those olympics are the ones I want to see.

Next Olympics: In the final of the 100m dash half the field finishes in just under 10s while the other half get disqualified for competing for the most realistic looking last place finish.  They don’t fool anybody due to the airy way in which they slowly float across the finish.

Comic News Update: I’m guessing that most of you have quit reading by this point.  Some of you may have worried lately that this comic is slowly dying out.  Its not.  I’m ramping up production here again.  I’ve had a number of other things on the go lately (like watching the olympics).  The comic backlog is in good shape though.  The lull is over. Until next time…

Something better than “Regards”,
B