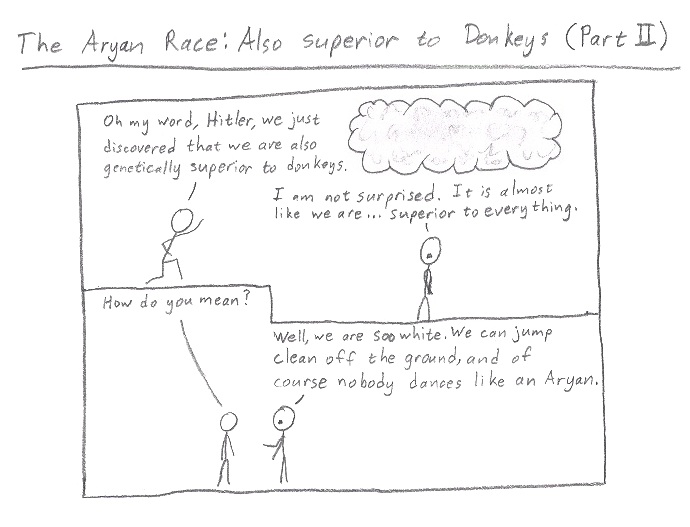 What is a gold medal worth?  Does it mean that you are the best in the world?  No.  If a scientist were trying to determine what the best of something was in the world the one thing that they would not do is run one test and call it a day.  Jocks love that kind of thing though.  They love to call themselves the best in the world when actually it is quite possible that they are only a statistical anomoly.  Just to be sure, they should run the marathon 10 times and then we’d know that the guy that won it 7 times is probably the best in the world with a 95% confidence level, or something like that.  That is what the medal would say, “95% likely to be GOLD!” (Don’t check my work.  I didn’t actually calculate anything.)  Sure, the Olympics would take all year but I think it would be worth it.

Closed for the day,