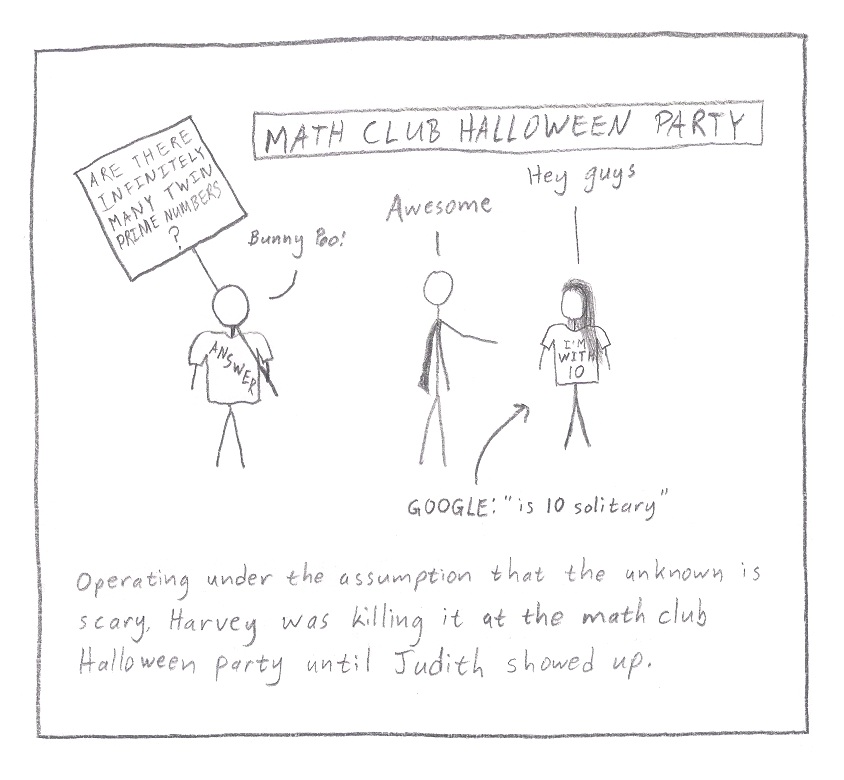 So, I’m still trying to finish watching the summer olympics I taped months ago from London.

Day 15. I fast forward some events but never before at least giving them a chance. I almost broke that rule when I saw the hula hoop competition approaching. The first girl started walking out onto the floor. I have seen a similar level of swagger in…well, nobody else in my whole life. I thought maybe I’d watch for a few seconds. It was crazy. Hula hoops (also known as “the apparatus”) were twirled about like tops, launched spinning 30+ feet in the air by sweeping legs from behind the back, spin, spin, spin, spin, swirl, shwazaa and caught effortlessly in a sweet pose. I was shocked. It was the most incredible thing I’ve ever seen in any Olympics. I truly believe that the hula hoop girls are the most talented athletes at the games. Sure, Usain Bolt is fast but what else can he do? These girls do it all, coordination, speed, agility, strength, bendiness…everything, and all at the same time. It was better than any circus.  For about a minute.  Then I got bored. Fast Forward.

Anyway, back to Halloween.  Is the unknown scary?  I heard a theory once that it is.  Another costume idea based on that idea is as follows.  Put on a normal everyday prosthetic face that nobody will recognize.  Go to a costume party.  Don’t talk much and don’t tell anybody who you are.  Look at random people in increasingly more ominous ways as the evening progresses.  See if anybody gets scared.

Mathematicians think that a lot of numbers are part of friendly pairs.  They base this on some things that would make you stop reading this email if I were to write them down.  Long slow boring story short, they think that “10” doesn’t have any friends but they can’t prove it so…the “I’m with 10” t-shirt should be a big seller among math majors across the country.

This message has been brought to you by,