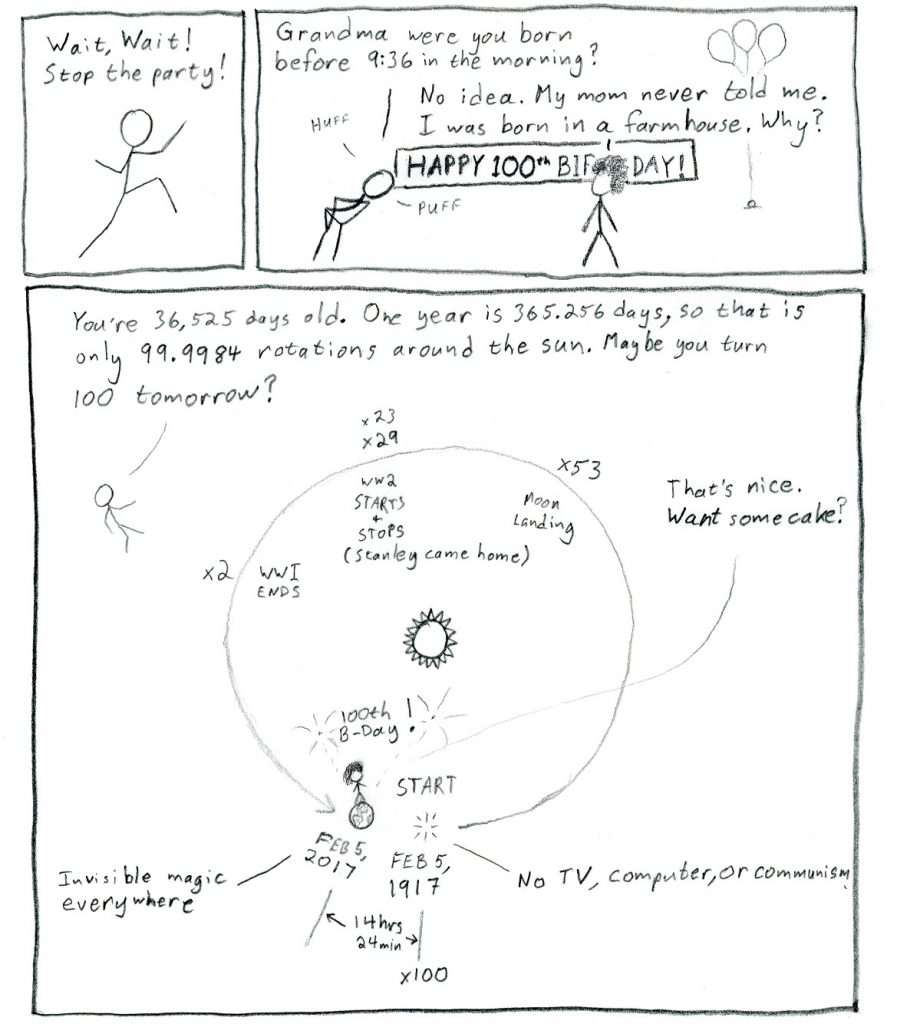 My Grandma is a great traveler. She has covered 94 billion km in her lifetime plus whatever little trips she has made on Earth. That is the equivalent of Earth-orbiting the sun 100 times. Which is what she did. She’s 100 now and billions of km ahead of me. Too late to congratulate her on that now though. That was last week. She’s working on 101 now.

In other news, I took an Aspergers test on behalf of my cats. Result: Score of 37, “Aspergers likely”. For reference, I personally scored a 12 and do not have Aspergers despite the suspicions of my wife as I spent hours figuring out exactly how long it would probably take to really count to 1 billion in person.

My cats’ symptoms include: 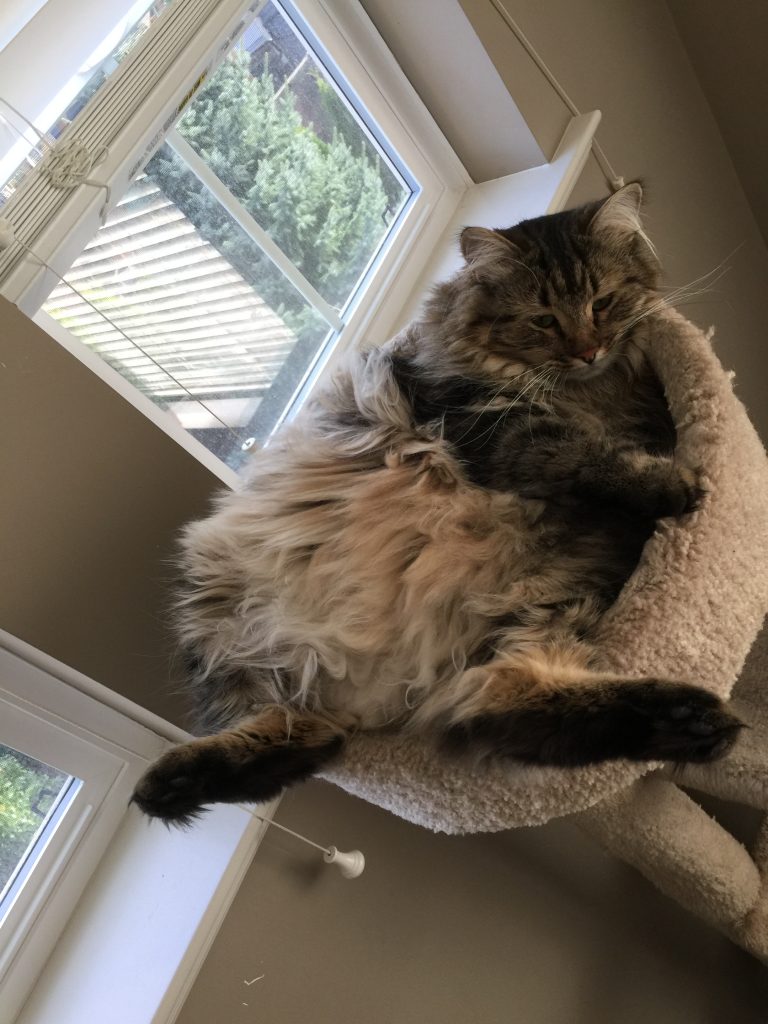 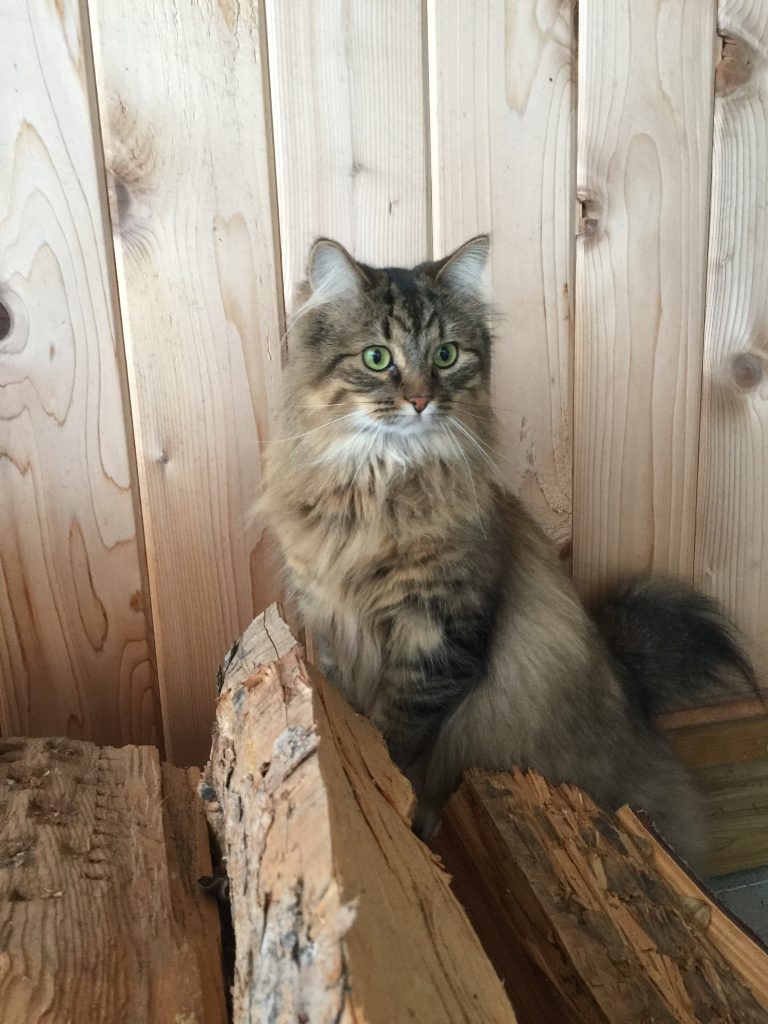 Look at them, classic Aspergers. Accepting donations for their treatment now. We’re probably just going to go with lots of huggles (a mixture of hugs and cuddles) but we can use the money to buy small empty boxes, cucumbers, catnip and string.