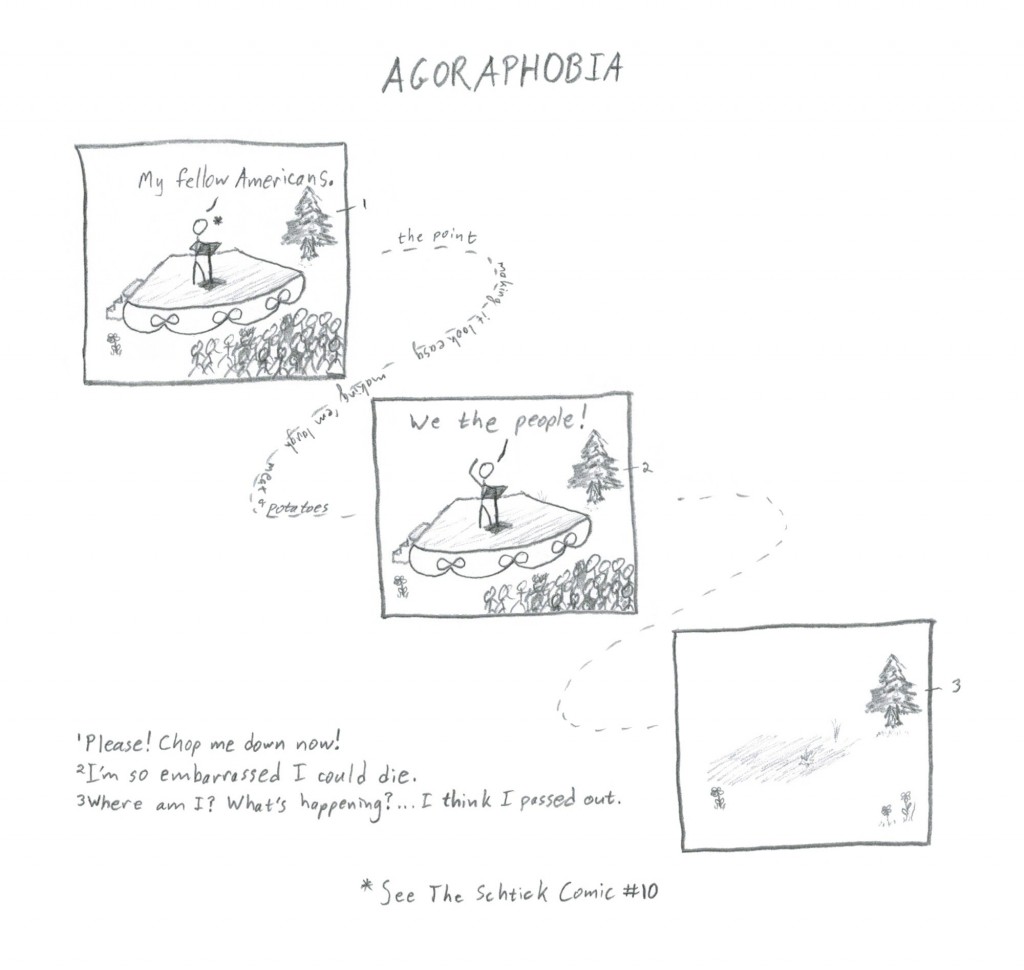 If I don’t have anything to say I try not to write about it. Its been a successful summer.

Today I have something to say. I am gay and have been for quite some time. I’m told that during a brief period of time in my early 3’s I wasn’t gay at all and there were a few times during my teenage years when I was possibly a bit more shy and lonely than gay. Now though, if you are someone who knows me, you know that gay describes me nicely. Otherwise:

Dictionaries record an instance of a language. It’s kind of too bad that they can’t just define a language and be done with it, but they can’t. Also, that would be no fun at all really. Thankfully language is defined by the people that use it (unless it is a programming language). This is good for me because I want to be a part of defining the word ‘gay’. Before I go any further though, just to be safe, I should probably check what the dictionaries last said on the matter…

Hmmm. My efforts may have been wasted. A moment ago I was very surprised to learn that the very first definition of the word ‘gay’ in the Urban Dictionary is “jovial or happy, good-spirited”. Every other old stodgy dictionary I’ve checked online says that ‘gay’ means gay. We all know that old stodgy dictionaries are behind the times though so I think my work here is done.

Nod of the head,
Benj

For further discourse on gaiety please see the following:
27. Gay for a Second – Dear gay people